Generous and complex
In the centuries-old cellars, protected from natural light and temperature fluctuations, the Brut Vintage ages to perfection and encapsulates the harvest year.

The expression of a single year of harvest, Abelé 1757 – Millésime 2012 reflects the climatic conditions so specific in Champagne. It was also a near miracle, given that the weather was far from conducive to producing an outstanding vintage.

2012 has to be one of Champagne’s greatest successes. It was also a near miracle, given that the weather was far from conducive to producing an outstanding vintage. During winter, temperatures on the slopes plunged to rare lows, and in spring, the vines were subjected to abundant, if not violent, hail. 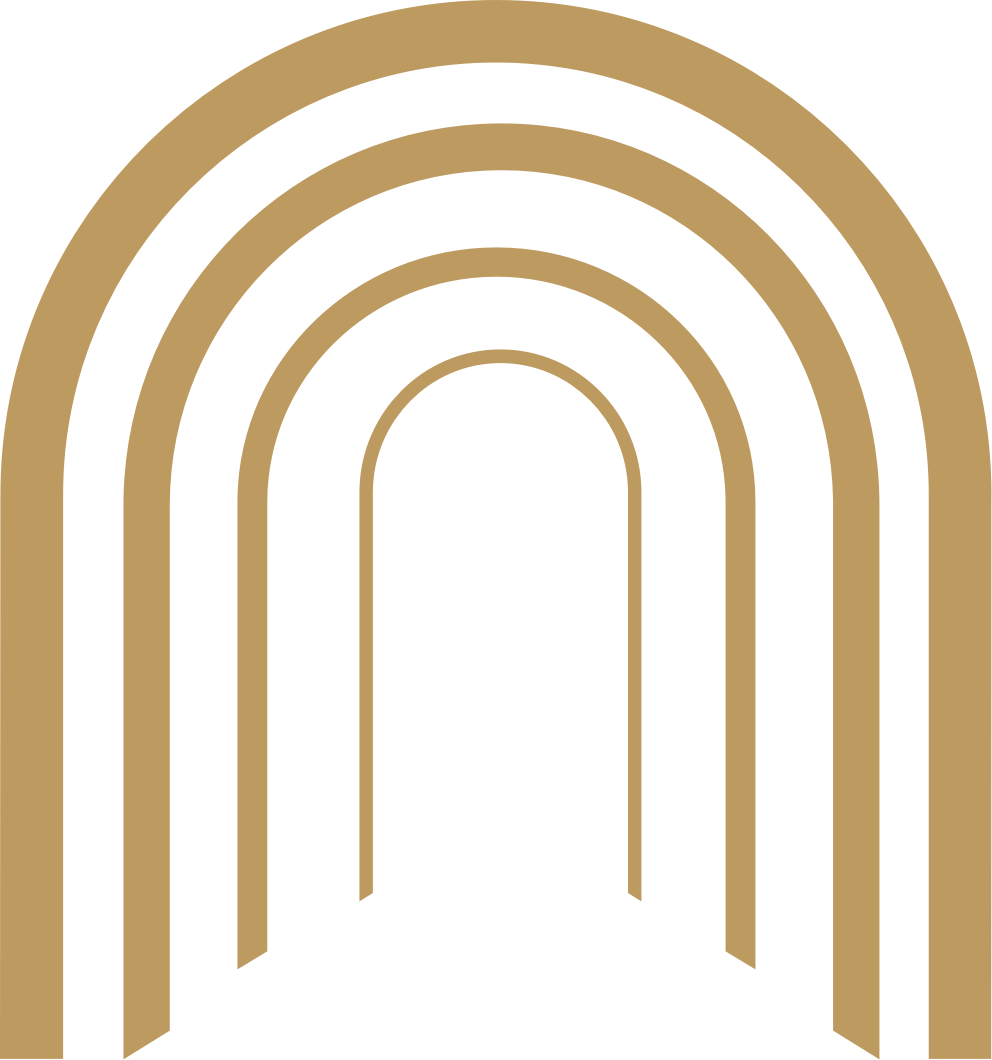 In early July, the vines were still a week behind schedule compared to the 10-year average. The old saying “It all rests on August”, never rang so true as in 2012. Warm, sunny weather set in during the first days of September until the start of the harvest, and promoted ideal ripening in the grapes.

The natural, well-drained soils in fact make all the difference; the chalk soils absorbed any excess water, releasing it back to the vines later in the season when most needed. Fewer grape bunches per vine also had a hand to play in creating stunning ripeness and concentration. 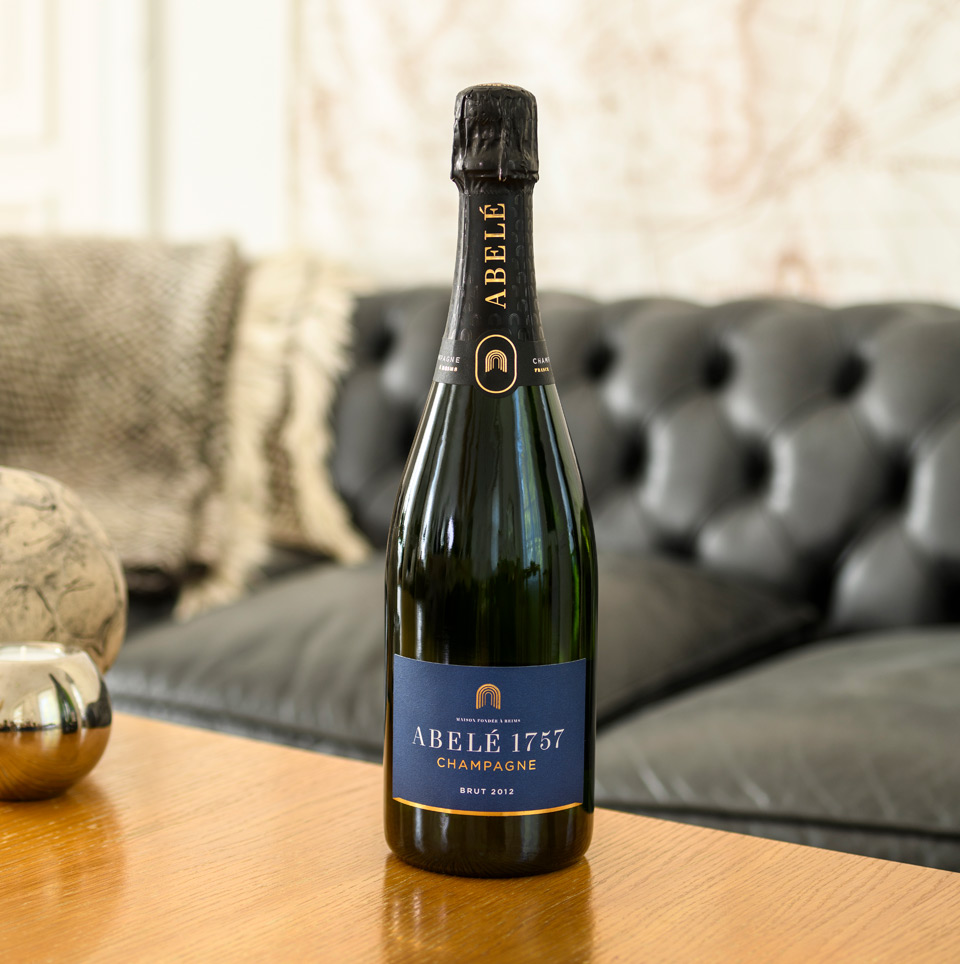 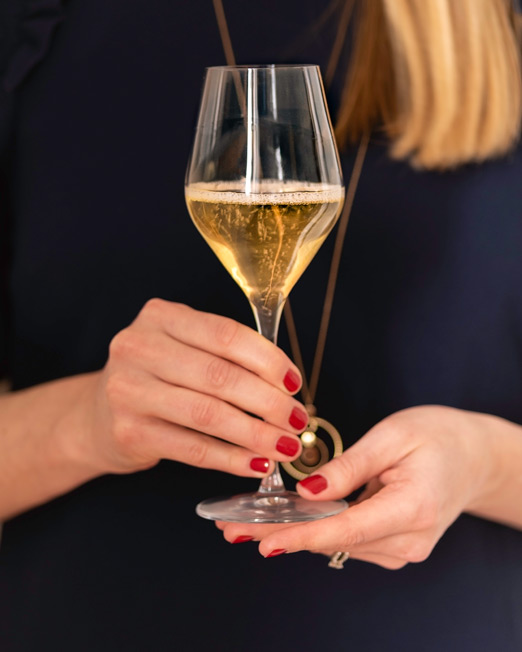 Brut Vintage 2012 expresses the unique character of the vintage, while remaining true to the distinctive Abelé 1757 style. 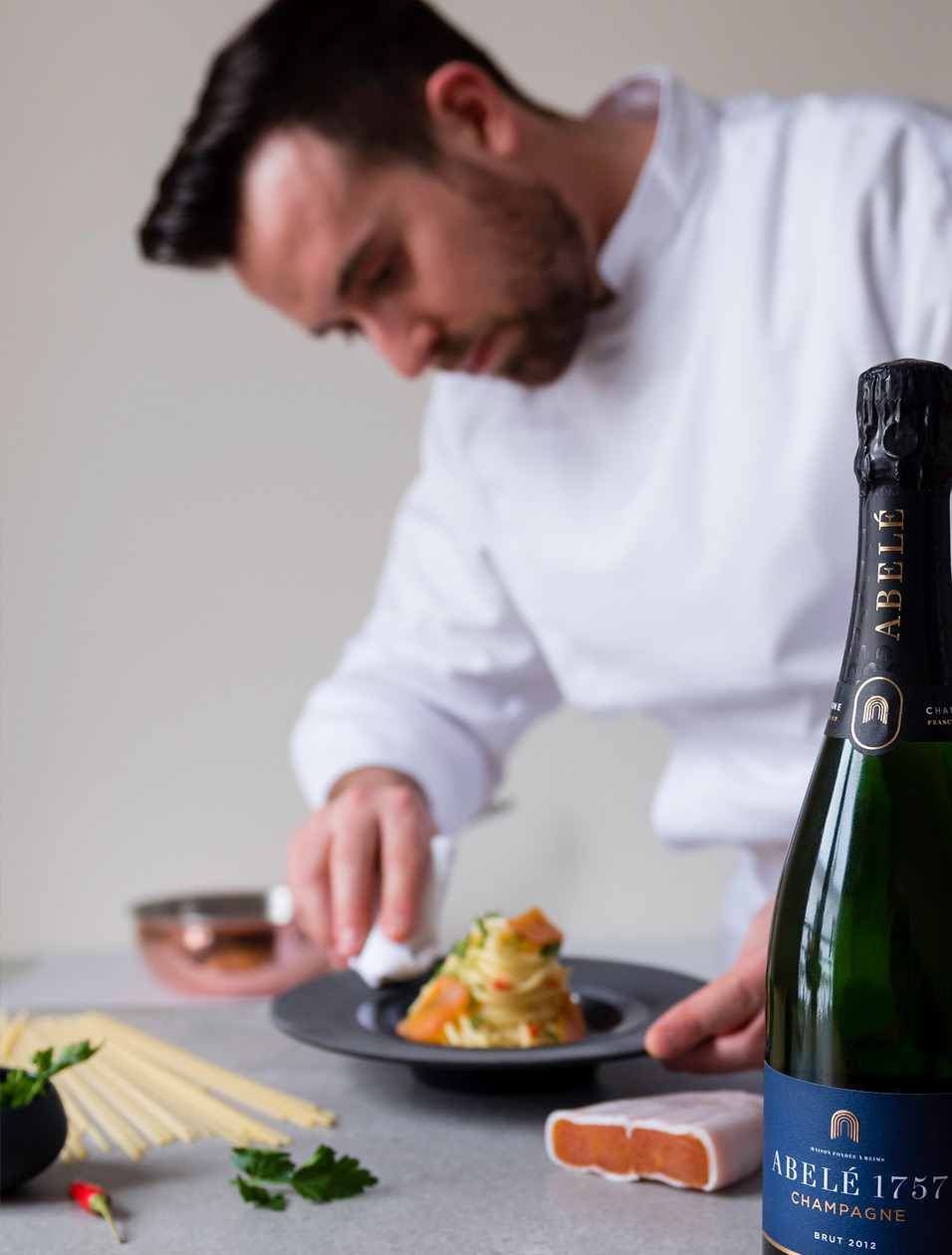 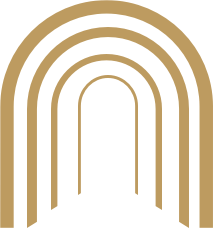 Generous in character and revealing huge flavour potential, the Brut Vintage 2012 is a joy to savour. Whether enjoyed as an aperitif or with food in great company, this Champagne is the perfect partner to enhance the most exquisite dishes.

The rules of Art
The Art of collating terroirs

Imagining a champagne is above all an art: that of collating the terroirs. Faithful to the vision of its founders, Abelé 1757 selects sites with the most promising aromatic potential.

The selection
A constant supply of very high quality

To guarantee a constant supply of very high quality, Abelé 1757 has forged close links with a small circle of passionate vine-growers.

Lovers of their land
Common values ​​of excellence, respect and loyalty

Lovers of their land, these craftsmen have long practised viticulture respectful of nature on plots sometimes as small as gardens.

We advise you to serve the Abelé 1757 Champagnes at a temperature between 9 and 12 ° C to fully reveal their richness. Serving your bottle too cold would prevent the expression of aromas.

Our Champagne is delivered at a stage of perfect maturity, its aging having already taken place in the cellar, controlled by its maker. However, it can be kept for several years as long as the bottle is kept lying down, in a cool place, away from light and draf

We recommend a low and constant temperature (around 10 ° C), high humidity, storage away from light, noise and vibrations.

THE SIGNATURE OF GREAT CHAMPAGNE WINES

For Abelé 1757, time is an ally and an inspiration. It is an emblem. A thread stretched through the ages. It is the common denominator of all the House’s wines, combining the epochs with today.

With precious echoes of the passing of time, Abelé 1757 is one of the finest names in Champagne. Faithful to the philosophy of its founders, it takes the time and the material to perfect its craft.

A creator of great Champagne wines, the House uses its artisanal know-how as a bridge between present and future. Like a fine goldsmith, its work embodies to perfection the creations imbued with finesse and precision.

Menu
Alcohol abuse is dangerous for health. Please drink responsibly
In accordance with law n°78-17 of 6 January 1978 relating to data processing, files and liberties, as amended, known as the "Data Processing and Liberties" law, and in accordance with the European Regulation relating to the protection of personal data n°2016/679 (GDPR), which came into force on 25 May 2018, you have rights to your personal data. For more information click here.

This website uses cookies to improve your experience while you navigate through the website. Out of these, the cookies that are categorized as necessary are stored on your browser as they are essential for the working of basic functionalities of the website. We also use third-party cookies that help us analyze and understand how you use this website. These cookies will be stored in your browser only with your consent. You also have the option to opt-out of these cookies. But opting out of some of these cookies may affect your browsing experience.
Necessary
SAVE & ACCEPT

You must be of legal drinking age in your country/region to visit this website. If there is no legal age for consuming alcohol, you must be over 21.